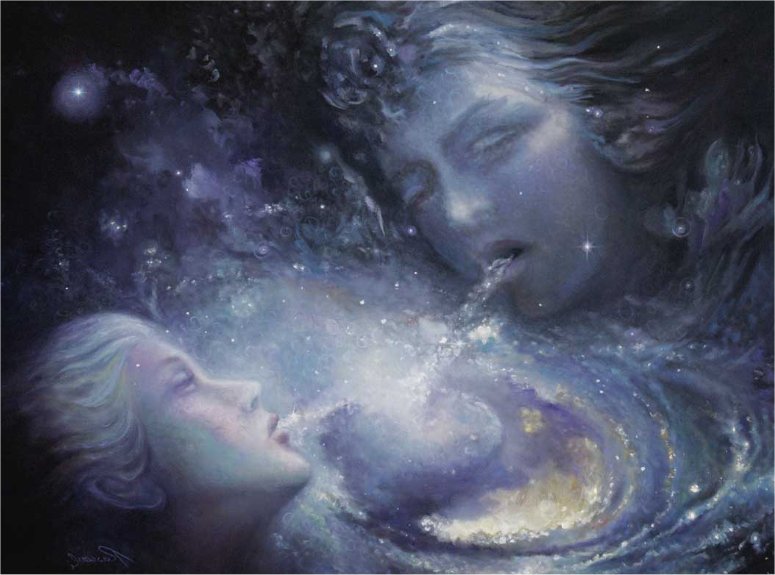 Miss Sa is highly spiritual who had been doing spiritual practices of tantra for many years now.

She had joined a regular yoga class at YOGASTH.

One day she asked me to for a guided meditation session for her.  Surprisingly there were no other members in the class. On that day, I was not feeling like speaking as i was tired myself. Suddenly a thought came to my mind that I should play the ‘Meet your twin’ guided meditation. We did the meditation and during the meditation she started feeling pain on her heart chakra, as if the chakra was opening up. After the 9 mins meditation, she was unable to get up. She said that she is feeling as if some energy is holding her and is not allowing her to get up. It took her 20mins before she could gather the strength to get up and moving.

And next day her experience was amazing. She was suffering from a illness for last 10 years, which suddenly disappeared. Also there was a family issue that was going on for few years. It miraculously resolved on the same day. She came to say thank to me. I was also amazed and said that I had done nothing. It was her time to get healed, I was just a channel chosen by God for her.

Timings
By Appointment Only

We know all our healings, meditations, coaching, training etc. are very effectual, helpful and useful but we don’t advise or propose to replace the services of your doctor or traditional medicine and treatment. Nor do we take any responsibility for any risk involved or any loss if any. All responsibility is of the client and/or student.

Part of all fees and/ or donations received is used for social and spiritual welfare of human beings on behalf of Yogasth Foundation.